Parker Highlander PLLC has one of the most experienced concentrations of biotechnology and chemical intellectual property attorneys in any law firm.

Our expertise allows us to provide strategic advice on the intellectual property needs of our clients and easily communicate with investors and scientists. 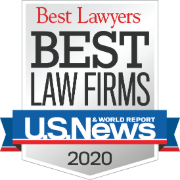 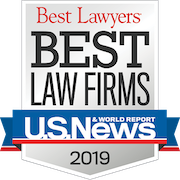 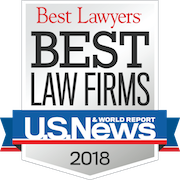 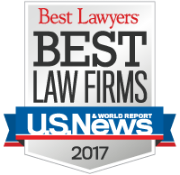 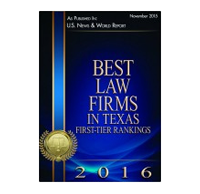 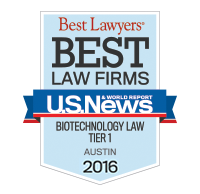 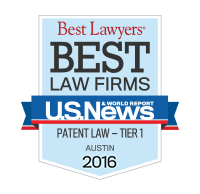 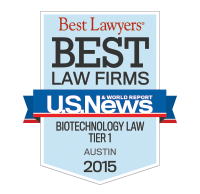 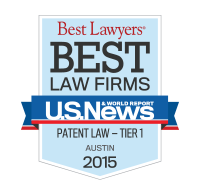 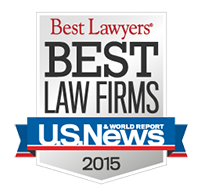 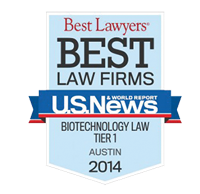 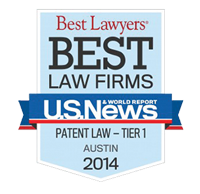 The founding members of the firm, David Parker, Steven Highlander, and Mark Voges, have over fifty years of combined experience representing clients in complex intellectual property matters, especially in the life sciences and chemical fields.

Coming from the faculty of Baylor College of Medicine, David Parker, Ph.D., J.D., started his intellectual property career in 1983 in the Austin office of Arnold, White & Durkee (“AWD”), where he helped establish that firm’s biotechnology and chemical practice group, ultimately rising to become the managing member of that office and serving on AWD’s management committee.

Steven Highlander, Ph.D., J.D. joined the AWD biotech practice group in 1994 as a third year associate. He and David have worked together ever since. In late 1999, he was elected as an AWD shareholder.

In 2000, both David and Steven joined the firm of Fulbright & Jaworski LLP as partners, along with the entire biotech practice group and most of the other attorneys and patent agents from the AWD Austin office. David went on to become Co-Chair of Fulbright’s IPT section, and Steven was a member of the Best Practices Committee and served as head of Patent Prosecution from 2010 to 2012. David and Steven also previously served as adjunct professors of Intellectual Property Law at the University of Texas School of Law.

Since starting Parker Highlander, the founding members have lead a team of professionals focused on providing high-quality and cost-effective patent prosecution services to their clients, which range from universities to small and large size companies.